This story first appeared in The Coast on November 26, 2015:

Halifax to Paris, by way of Syria

Climate change is driving conflicts across the world, and we’re starting to see the results.

How short-term energy-price politics prevent us from making real progress in the fight against climate change. 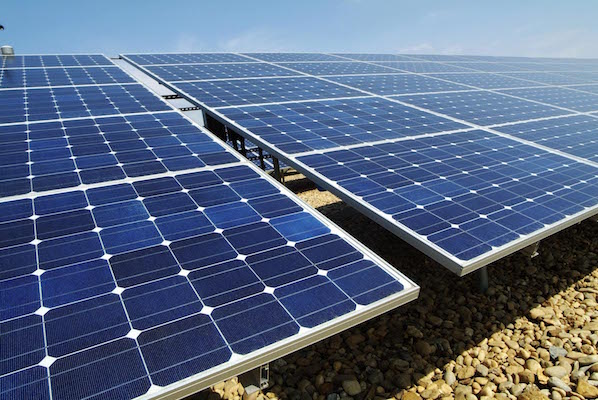 “Mr. Speaker,” he said, “I’m pleased to stand for a third time to speak about this important bill…The plan and this bill are built on the input and advice government received from over 1,300 Nova Scotians, experts, and interest groups…This bill clearly puts ratepayers first.”

The bill passed. Its focus is on END_OF_DOCUMENT_TOKEN_TO_BE_REPLACED